HomeArticlesReal Deals: When Buyers and Sellers Conspire Against You (And You Still Net $43K) 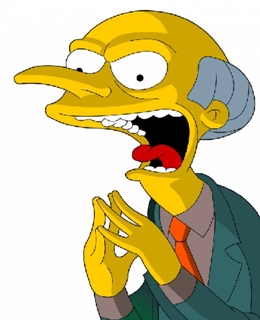 In the previous lessons in our series, The Co-Wholesale Catastrophe and How the “Cowboy Bandit” Nearly Stole my $43k Wholesale Deal), I told my story of how the cowboy neighbor almost sabotaged my deal, and how my co-wholesaler went behind my back.

Picking up where we left off, the exciting conclusion of our epic As the World Turns soap starts off with sellers trying to back out of our contract altogether… And you won’t believe who made them an offer!

Ultimately, this deal earned me one my biggest assignment fees for all of 2013 –$43,000. But, I almost lost the deal several times due to a number of serious missteps — on my part and because of others involved in the transaction.

I share this openly with you so that you can learn not only what NOT to do (by avoiding the mistakes I made) but also some creative ways you can SAVE a deal when things go sideways like this (even multiple times in the same deal).

So are you ready to hear how freaky things really got? Just listen to what happens in the conclusion to this saga. You won’t believe it.

That is some crazy %6$#, huh?  But although it sucked when it happened, I learned some incredibly valuable lessons that could only be learned the hard way…

Well, I hope you guys learned as much from my painful story as I did. Can’t say I would do it all again, though.